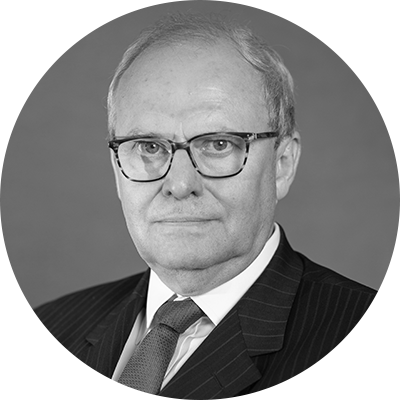 Swedish economist and a Senior Fellow at the Atlantic Council.

His work focuses on economic transition from centrally planned to market economies. Åslund served as an economic adviser to the governments of Kyrgyzstan, Russia, and Ukraine and from 2003 was director of the Russian and Eurasian Program at the Carnegie Endowment for International Peace. Åslund was an advocate of early, comprehensive, and radical economic reforms in Russia and Eastern Europe.